Dog Food Machine's puffing process: The puffing process is also a process of dog food raw material molding. During the molding process, water is added in the form of steam to make the starch of the dog food gelatinize, and the temperature rises to 100 degrees Celsius to 180 degrees Celsius. Because the pressure before extrusion is very large, the pressure is instantly released during extrusion, and the moisture is washed out of the particles. The dog food quickly expands and foams, and the water evaporates. Therefore, the dog food that has undergone the puffing manufacturing process generally has high nutritional value that is well absorbed. As a Pet Food Processing Line Supplier, share with you. 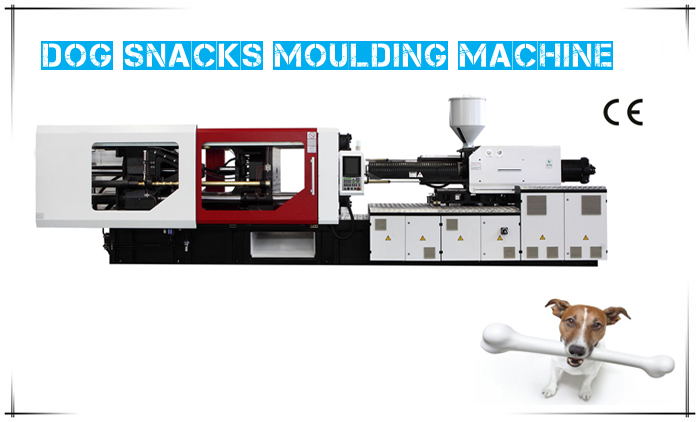 What's the effect of the puffing equipment?

First: Puffing equipment improves the palatability of dog food. The dry dog food becomes crispy after being puffed. The pet dog has a better taste during the process of biting and swallowing, which is also conducive to cleaning the teeth of the dog.

Second: Puffing can change and improve the nutritional value of dog food. Many nutrients need to be matured and puffed before they can become nutritious. Otherwise, it will not only bring effective nutrition to pet dogs but will also cause diarrhea and vomiting.

Third: Puffing equipment can improve the digestibility and absorption rate of dog food for pet dogs. For puffed dog food, pet dogs are more comprehensive and perfect for absorption. At present, there is even a "double puffing" process, the purpose is to allow pet dogs to more fully absorb the nutrients in dog food;

Fourth: Through the process of puffing and making granules, the shape and structure of dog food is changed, making it easier for pet dogs to eat dog food and eat more;

Fifth: Puffing equipment can change the content of different nutrition indicators of dog food. For example, reducing the moisture content can improve the shelf life of dog food, making it easier for pet owners to store and feed at any time, which is both safe and convenient;

Seventh: The puffing process is also high temperature and high pressure process, which can kill various harmful substances such as mold and improve the safety and hygiene of dog food.

Dog food dryer: Dog food dryer is a belt continuous dryer, which is divided into two types according to the drying method. One is a general belt dryer, which is divided into 5 meters and 3 layers of dryers and 5 meters and 5 layers. Dryers, 8-meter 5-layer dryers and other models, most of the heating method is electric heating or gas structure, the other for the new structure designed a separate air circulation, mainly used for feed dehydration and drying treatment, large capacity, Low energy consumption, mostly used in production lines with large output. Our company also sells Dog Snacks Moulding Machine, welcome to consult.

上一篇: How to Reduce the Environmental Pollution of the Chocolate Coating Machine?

下一篇: How can Instant Noodle Processing Line save power? 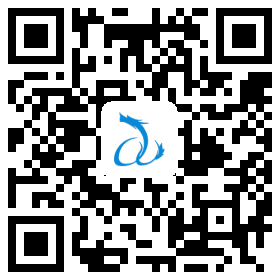